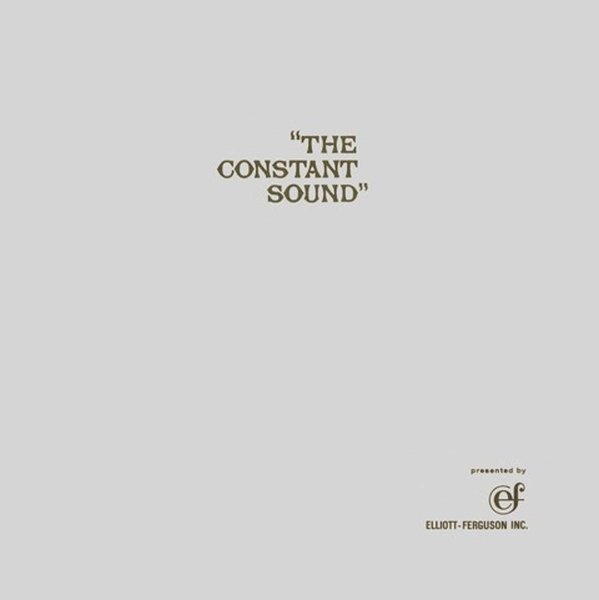 One of those super-rare albums that never went beyond the stage of being a demo, yet which has gone on to be the stuff of legend over the years – maybe in part because it was later discovered to be an obscure side project by the legendary Wrecking Crew of LA 60s studio fame! The approach here is sunshine pop at its best – mixed male/female vocals, working with really well-crafted backings that were all arranged by Allyn Ferguson, who also penned all of the tracks! The vibe is maybe somewhere between Free Design and the Alan Copeland Singers – and the set is every bit as groovy as our favorites from both groups. Titles include "Playtime", "Calico Bus", "Time", "Come Out In The Sun", "Ride A Pink Horse", and "Candy Egg".  © 1996-2022, Dusty Groove, Inc.
(Limited edition pressing.)