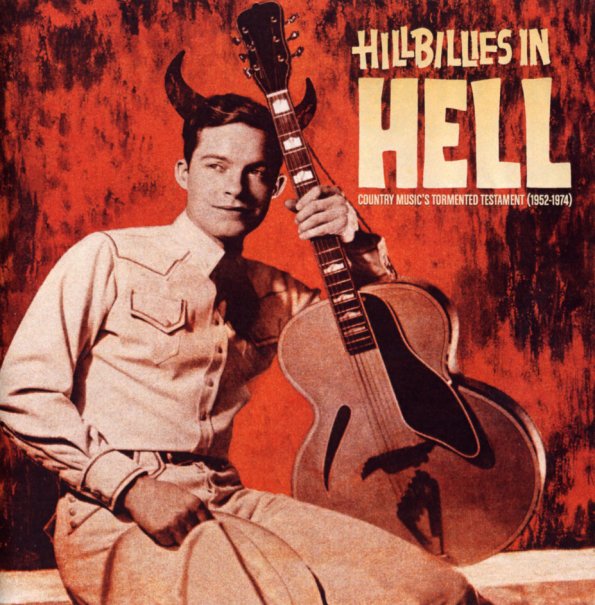 A hell of a cool little set – one that begins with obscure country songs about drug use, then moves onto a whole host of songs with themes of suicide, insanity, damnation, and redemption! The music is every bit as great as you'd guess from the title and cover – and the folks at Omni, who already do an amazing job with obscure country reissues, really knock it out of the park with this one – by pulling together two decades' worth of unusual tracks from the indie underground – all supported by great notes as well. The package is a heady journey through the underbelly of country – sounds you'd never hear on the charts – and titles include "Suicide" by Louie Innis, "Satan's Chauffeur" by Jimmy Minor, "Marijuana The Devil Flower" by Johnny Price, "The Needle" by Harry Snyder, "California Hippie Murders" by Red River Dave, "Demon Of Jealousy" by Jesse Bruce, "The Devil Was Laughing At Me" by Jimmy Newman, "Psycho" by Eddie Noack, "Three AM" by Bill Anderson, "Race With The Devil" by Johnny David, and "Fourteen Stories Down" by Don Bailey. This deluxe reissue includes 2 bonus tracks – "Hades Highway" by Len Barrow and "Hellbound Train" by Dick Flood.  © 1996-2021, Dusty Groove, Inc.
(Deluxe edition features two bonus tracks!)