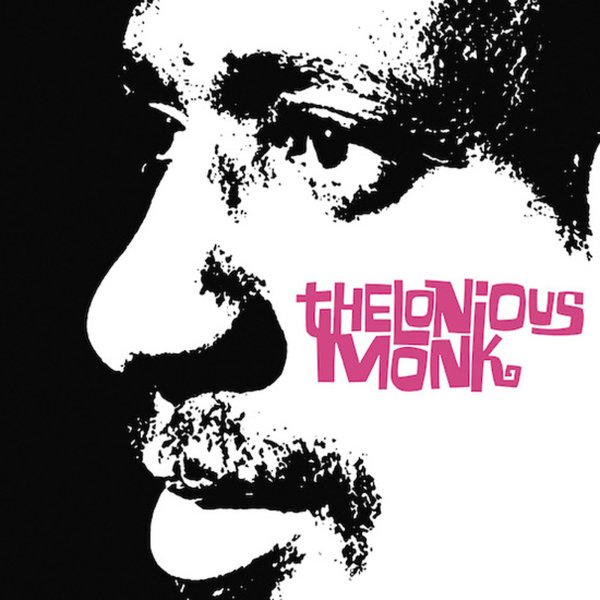 The first-ever issue of this rare live set from the legendary Thelonious Monk Quartet of the 60s – the same group that cut some incredible albums for Columbia Records, sounding equally great here in a concert setting in Paris! The group features tremendous tenor work from Charlie Rouse – a player who can be deeply soulful, but also hit all the right angles to match Monk's modern piano lines – as important to Thelonious as the alto sax of Paul Desmond was to Dave Brubeck! And like Brubeck's quartet at the time, the rhythm players here are also key – the fantastic John Ore on bass, and the great Frankie Dunlop on drums – two players who hit all the right spots along the way, and match Monk's energy perfectly. Titles include "Criss Cross", "Epistrophy", "Bye Ya", "Monk's Dream", and a "Drum Solo".  © 1996-2021, Dusty Groove, Inc.
(Includes Obi.)