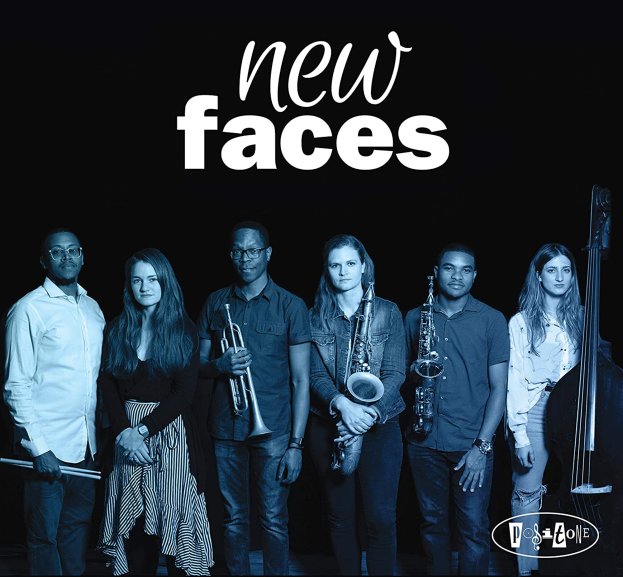 Great work from this top-shelf group of up-and coming players – all newer artists on the Posi-Tone label, hence their name – but working with the kind of crystal clear focus on original material that always makes the label so great! If you love Posi-Tone as much as we do, you'll likely have other albums by these artists – but the lineup together is even greater than the sum of its parts – with a bold sense of arrangement that seems to have each soloist spurring the other on to new heights – amidst original material written by the members of the group! Players include Brandon Lee on trumpet, Markus Howell on alto, Nicole Glover on tenor, Caili O'Doherty on piano, Adi Meyerson on bass, and Cory Cox on drums – on titles that include "Luna Lovejoy", "Shades Of Brown", "Whistleblower", "Afloat", "Stop Gap", "Hold MY Heart", and "Blues For Tangier".  © 1996-2021, Dusty Groove, Inc.