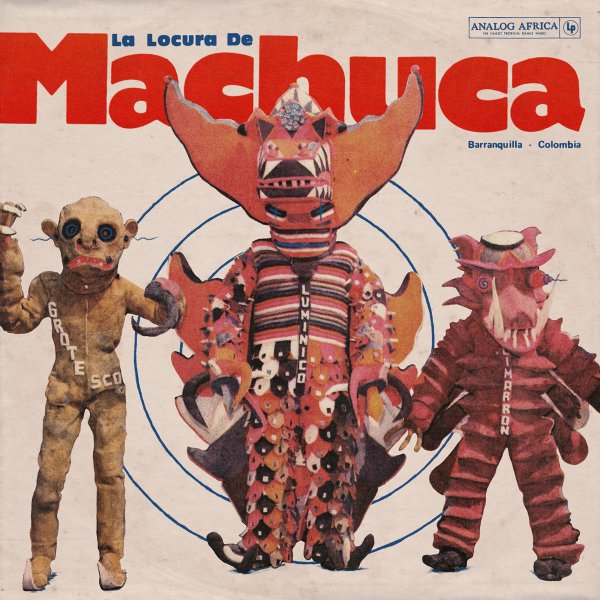 City Of Mirrors
International Anthem, 2021. New Copy
CD...$12.99 13.99 (LP...$22.99)
The notes on the cover use the term "Latinx Futurist" to refer to the work of Dos Santos – and that may be one of the best ways we've ever heard to describe their really unique blend of modes – served up here with a sound that firmly places the group at the crossroads of some ... CD