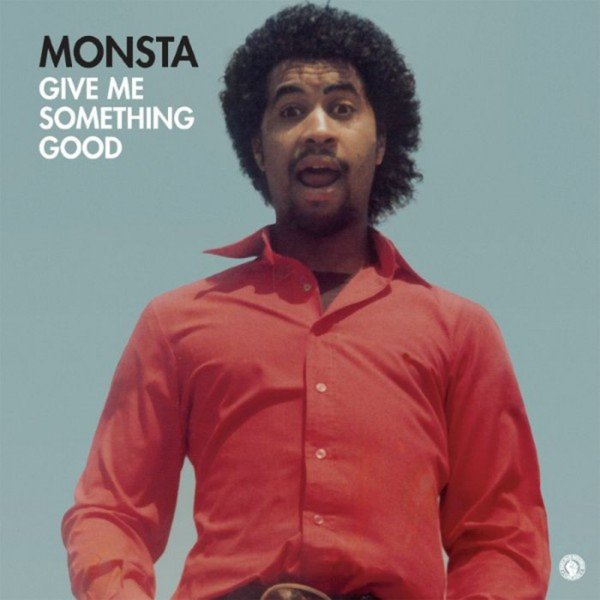 Give Me Something Good (one-sided single)

The only track ever recorded by the obscure East Bay funk group Monsta – a combo whose output was so lean, the one-sided single was only pressed in a run of 100 copies at the time! That doesn't stop the tune from being a treasure, though – as it bursts right out of the gate with a tight ensemble funk approach that rivals some of the bigger groups of the time – not disco, but instead fast funky soul – with sweet keyboard lines in the mix, and lots of vocal trading back and forth with a nicely witty vibe that really keeps things charming throughout!  © 1996-2021, Dusty Groove, Inc.