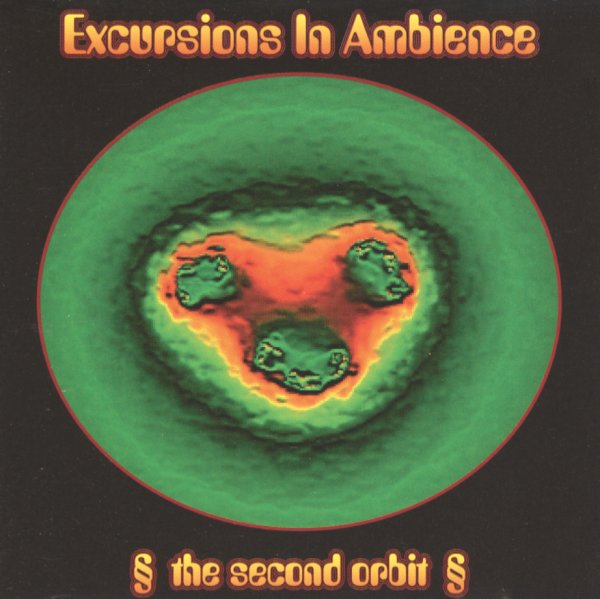 Excursions In Ambience – The Second Orbit