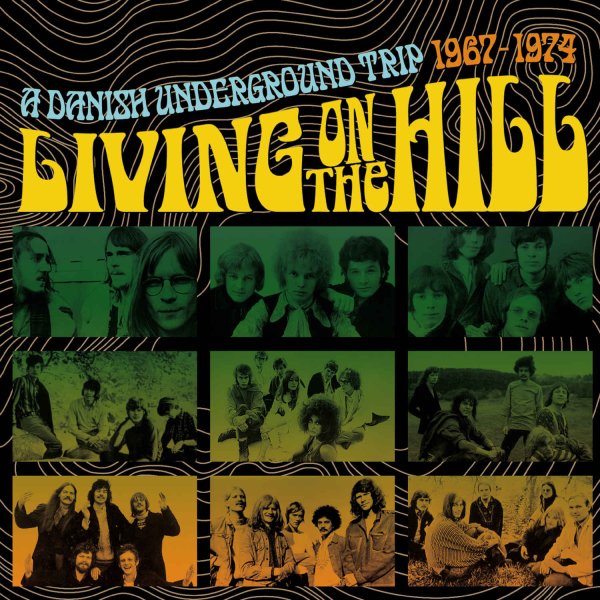 A heady look at the Danish psych scene at the end of the 60s – music that's not nearly as well known as US or UK material from the time – but every bit as groovy! Most of these groups sing in English, and are sharing some of the same influences that were coming out of the British scene in the late 60s – no surprise, as they were probably receiving most of the same pirate radio broadcasts that were such a key part of transformative modes during the decade – which means that you'll hear a huge strain of elements running through this music – influences from jazz and blues, as well as a shift from beat group styles into much more sophisticated modes – including proggy touches too. Most of this work was only the stuff of obscure psych reissues in the past – but this box set really illuminates the scene, along with a huge booklet of notes and images. 32 tracks in all – work by Hurdy Gurdy, The Old Man & The Sea, Thor's Hammer, Beefeaters, Young Flowers, Day Of Phoenix, Rainbow Band, Burnin Red Ivanhoe, Blast Furnace, Pan, Ache, Savage Rose, Culpeper's Orchard, and many more!  © 1996-2020, Dusty Groove, Inc.