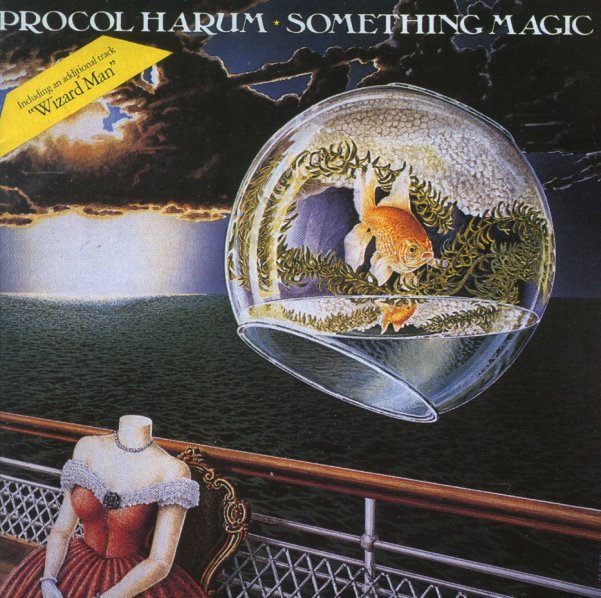 Relatively late work in the classic years of Procol Harum – but as any true fan of the group will tell you, these guys never stopped being great – even if the rest of the world wasn't paying as close of attention as they were back in the 60s! Gary Brooker's vocals and piano are still going strong – and the songs have that great sense of structure and subtle drama that always made the group so unique – a mode that other groups might have overdone, but which is so well balanced here, the sound is completely sublime – full-on sonic punch one minute, spare elements the next – all handled with an honest, open vibe that was pretty darn unique in the glossy music world of 1977. Titles include "Strangers In Space", "Wizard Man", "Something Magic", "Skating On Thin Ice", "The Worm & The Tree", and "The Mark Of The Claw". 2CD set features bonus tracks "Backgammon", "You'd Better Wait (live)", and "This Old Dog (live)" – plus a full bonus CD that bfeatures a BBC Radio In Concert performance from 1977 – 11 more tracks, most from earlier years!  © 1996-2020, Dusty Groove, Inc.