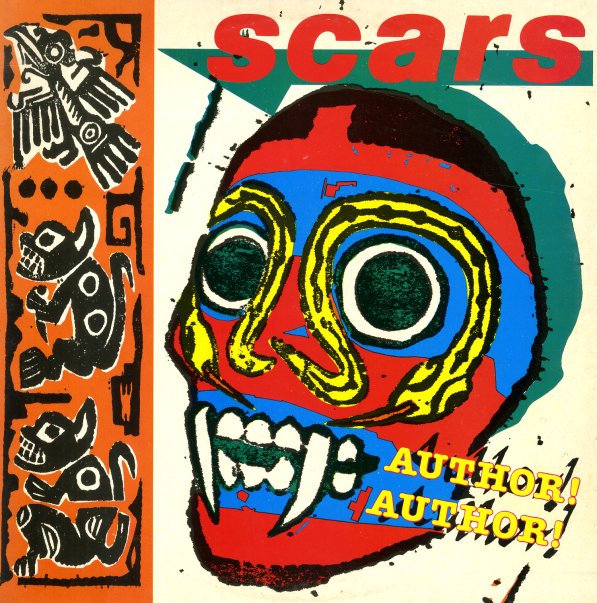 Glad To Know You – The Chaz Jankel Anthology 1980 to 1986 (Chaz Jankel/Chazanova/Chazablanc/Looking At You/bonus tracks) (5CD set)
Cherry Red (UK), 1980s. New Copy 5CD
CD...$19.99
A full package of work from the great Chaz Jankel – the keyboardist/composer who first rose to fame with Ian Dury & The Blockheads, but who went onto make some even better work on his own! Jankel's the guy responsible for the great groove on some of the best Dury classics – and ... CD