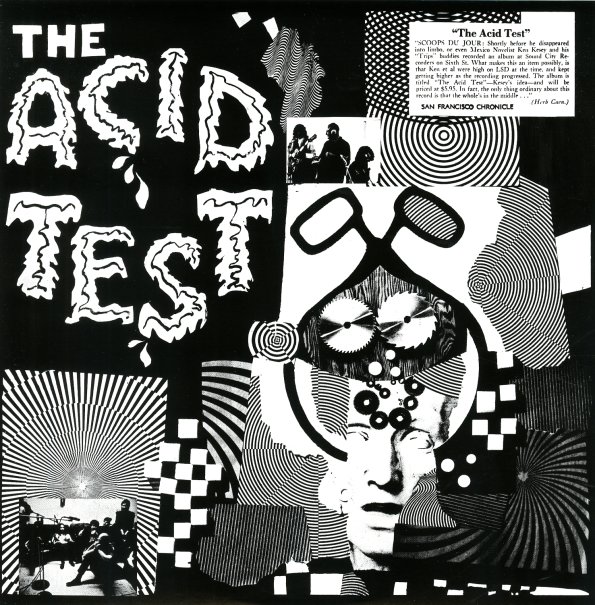 Red Hash (plus bonus 7 inch single)
Drag City, 1973. New Copy LP & 7 Inch (reissue)
LP...$21.99 27.99
The lone early 70s masterpiece from Gary Higgins! Red Hash is monumental on a few fronts, a huge one being how far his influence reached despite the album spending so many years as a rarity, beloved by the relative few who've heard it. Seriously, we can think of a few icons of the indie folk 90s ... LP, Vinyl record album