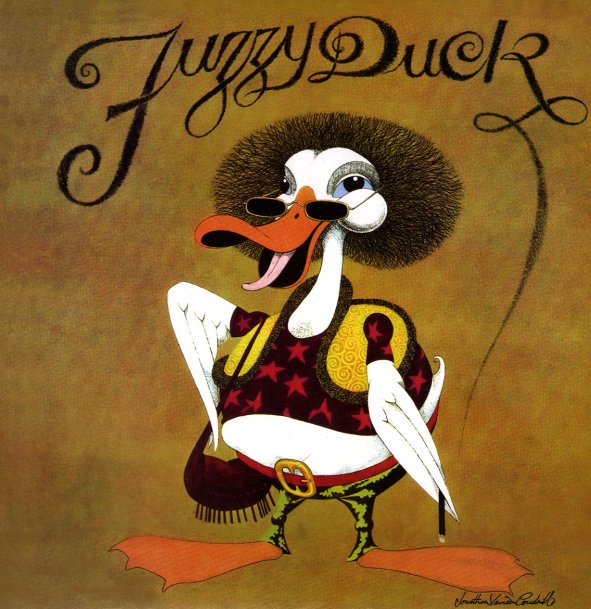 Tone Float (180 gram pressing – with bonus track)
Innerspace (UK), 1970. New Copy
LP...$28.99 (CD...$16.99)
A rare early chapter in the career of Kraftwerk – an obscure album issued only in the UK, and one that features the duo of Ralf and Florian augmented by three other players! The sound here is heavily instrumental, and very experimental – almost in the mode of some of the more ... LP, Vinyl record album