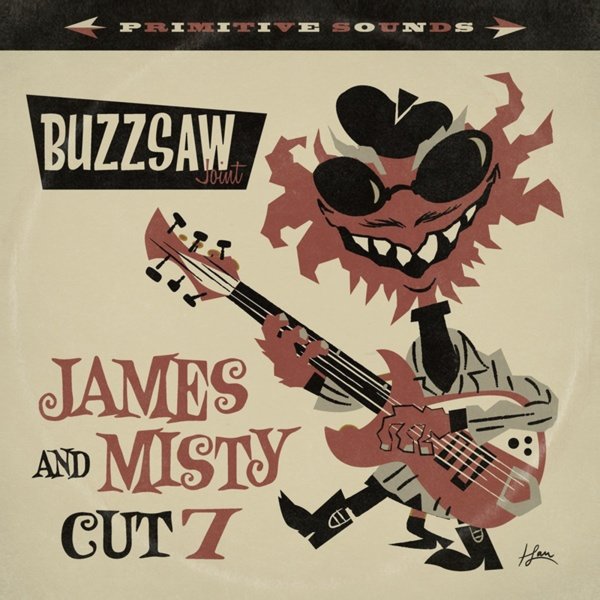 Raw soul, heavy R&B, and some rare early rockers – all brought together here with the kind of cool classic intensity we've come to love from the Stag O Lee label! The set's the 7th in their series devoted to the Buzzsaw Joint club in London – and like the rest, it has DJs on the scene pull together some of their favorite gems – which, in this case, makes for a nice batch of 16 rare singles that include "Look At Your Girl" by Googie Rene, "Shout Mama Linda" by The Cymbals, "Don't You Know I Care" by The Sevilles, "Sweeney's Twist" by Billy Martin & His Corvairs, "Q Bop She Bop" by The Dells, "Hop Skip & Jump" by The Opals, "Twistin" by Les Cooper & His Soul Rockers, "Fat Man Twist" by The Royal Dukes, "Pretty Woman" by Curtis Byrd, "Dance On Little Girl" by Dee Clark, and "Twist Off" by an Uncredited Artist.  © 1996-2021, Dusty Groove, Inc.