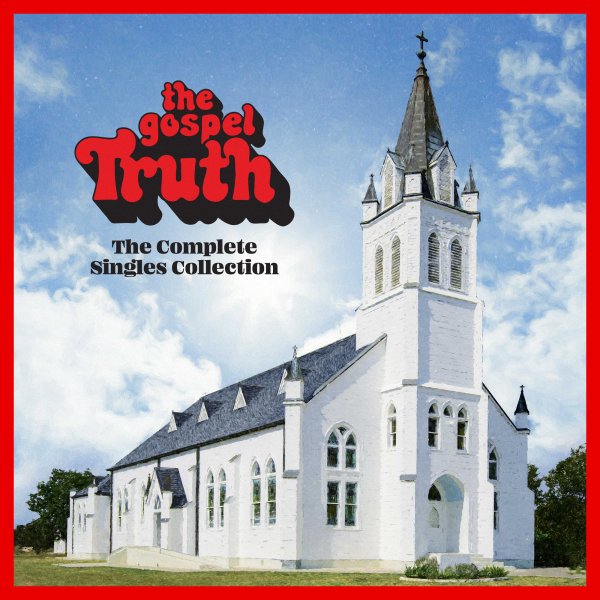 An overdue look at a very cool record label – the short-lived Gospel Truth imprint, which was an outlet for the more spiritual side of Stax Records in the early 70s! The music is gospel, but often has plenty of the best Memphis soul elements of more popular Stax/Volt work of the time – and there's a nice criss-crossing of artists going on here – so that you'll get some gospel singers moving into very soulful territory, and some soul artists trying their hand at music that's a bit more righteous overall! And while albums by The Rance Allen Group on the label have been reissued over the years, this is the first time anyone's pulled together the much more obscure 45s – which gives us a much bigger picture of the label at work. The set features 34 tracks in all – and titles include "Don't Let The Green Grass Fool You" by Reverend W Bernard Avant, "He's Mine" by Jacqui Verdell, "At The Feet Of The Master" by Blue Aquarius, "I'm A Child Of The King" by The People's Choir Of Operation Push, "Reflections" by Louise McCord, "We're The Salt Of The Earth" by Rance Allen Group, "Ride Out The Storm" by Joshie Jo Armstead, "If The Shoe Fits Wear It" by The 21st Century, "Magnificent Sanctuary Band" by Rev Maceo Woods, "Hot Line To Jesus" by Rance Allen Group, "I Got The Vibes" by Joshie Jo Armstead, "Consider Me" by Terry Lynn Community Choir, "Keep My Baby Warm" by Charles May & Annette May Thomas, and "Do It Yourself" by Jimmy Jones.  © 1996-2022, Dusty Groove, Inc.

Like A Ship (Without A Sail) (transparent vinyl pressing)
Mt Zion/Numero, 1971. New Copy (reissue)
LP...$20.99 23.99
A soul record we'd put up there with some of our favorites produced in Chicago during the early 70s – a gospel album from Pastor TL Barrett, but one that's gone on to legendary status among funk and soul collectors over the years! Barrett works here with his Youth For Christ Choir, of Mt. ... LP, Vinyl record album