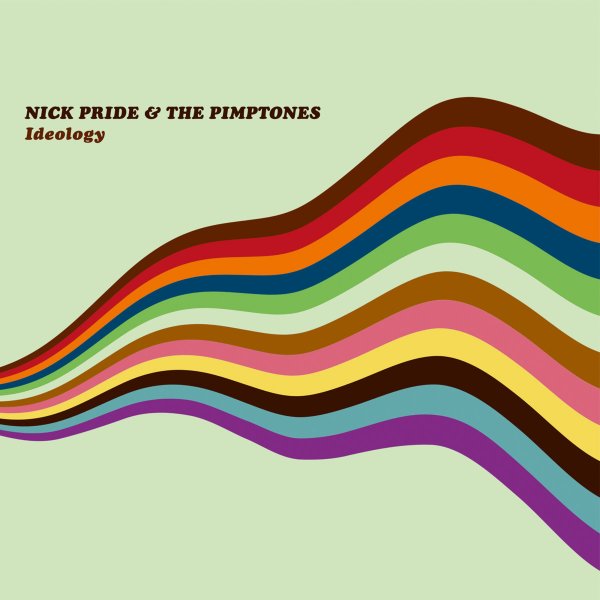 Nick Pride's the guitarist, the arranger, and the songwriter of the group – but the lineup features equally strong lead presence from singer Eliza Lawson – whose vocals are at the core of the set, and provide a very strong grounding to the larger funky horns from the Pimptones! The group seems to have their chops down even more than before – very classic soul, with funk around the edges – maybe a few contemporary modes here and there, but plenty vintage overall – on titles that include "Woke", "Keep It In The Family", "Queens Are Stronger Than Kings", "Mama Got The Nasty Jams", "Gotta Shimmy", "Put It On The Record", "Four Leaf Clover", and "Unity".  © 1996-2020, Dusty Groove, Inc.
(Hand-numbered limited edition of 200 copies!)