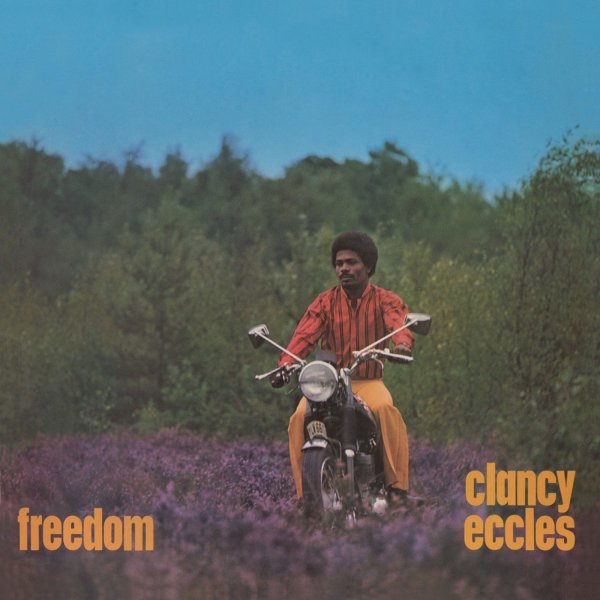 The legendary Freedom album from Clancy Eccles – one of the first great talents to emerge in the Jamaican scene of the 60s – a singer whose recorded history even predates rocksteady and ska, and who had an undeniable impact on the early sound of reggae! Eccles is a genius – a singer/songwriter with a strong sense of soul, and an approach that really opened up the way for a new level of humanity in Jamaican music – as you'll hear on titles that include "Two Of A Kind", "Mount Zion", "Fattie Fattie", "What Will Your Mother Say", "Freedom", "I Need You", "The World Needs Loving", and "Dollar Train".  © 1996-2021, Dusty Groove, Inc.
(Individually numbered limited edition of 750 – on heavyweight orange vinyl!)