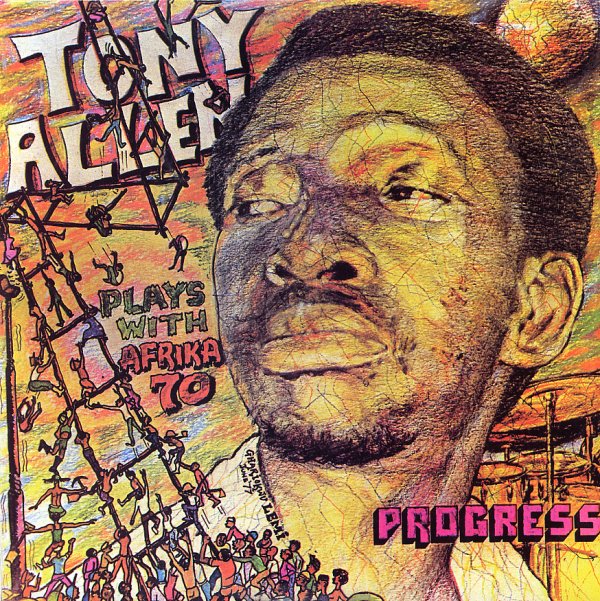 Orchestre Poly-Rythmo De Cotonou Dahomey
HMV/Superfly (France), 1972. New Copy (reissue)
LP...$32.99
One of the funkiest records ever from Orchestre Poly-Rythmo De Cotonou Dahomey – an early 70s killer that almost feels like a stack of rare funky 45s from the US underground of the time! There's definitely some of the group's West African origins in the sound, but there's also plenty of ... LP, Vinyl record album