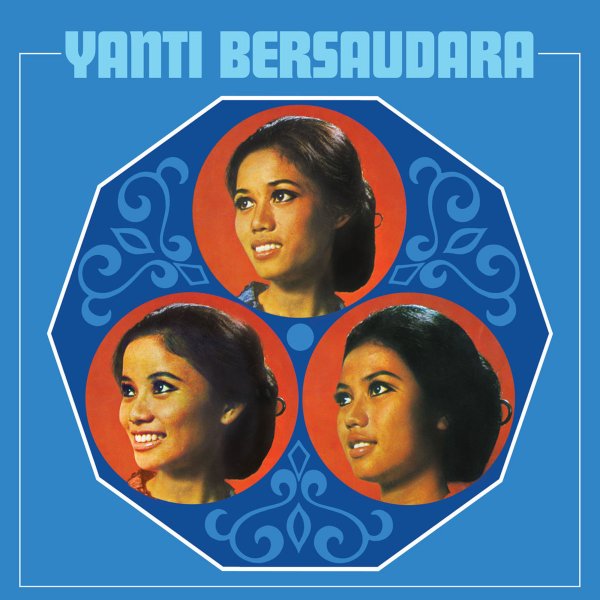 Fire Eater
Office Home (France), 2021. New Copy
LP...$29.99 47.99 (CD...$12.99)
A French group, fronted by an MC from Chicago – working here in a style that's every bit as striking as the cover! The core sounds blend together older Afro Funk elements with jazz – in a groove that's nice and lean, and which provides a really unique setting for the rhymes of Days ... LP, Vinyl record album

Memoires
Beau Monde (France), 2009. New Copy (reissue)
LP...$19.99
A really cool take on traditions of Guadeloupean musical traditions – served up in a style that echoes some of the blends of jazz and island elements from earlier generations! The group here is a trio – with the great Edmondy Krater on ka, djembe, and percussion – all instruments ... LP, Vinyl record album