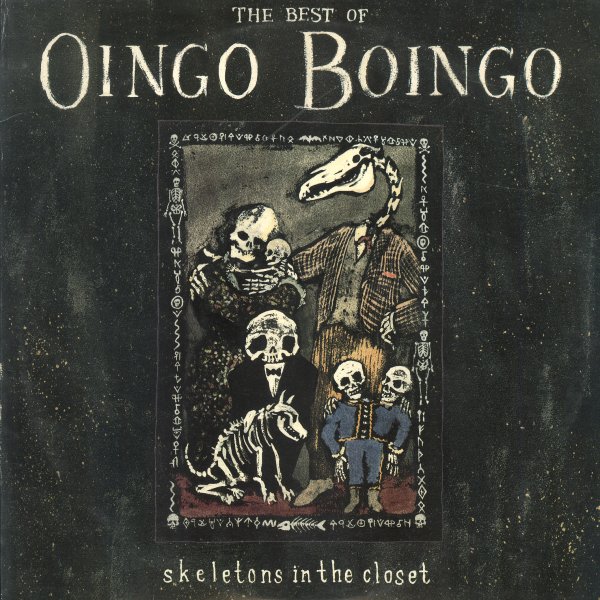 Skeletons In The Closet – Best Of Oingo Boingo

Home (Original Master Recording)
A&M/Mobile Fidelity, 1970. Used
CD...$19.99
Procol Harum are definitely on home turf here – really honing, really focusing their energy – with a sound that seems to create this almost perfect interplay between the guitars of Robin Trower and vocals of Gary Brooker – two key elements of the group's sound that are even better ... CD