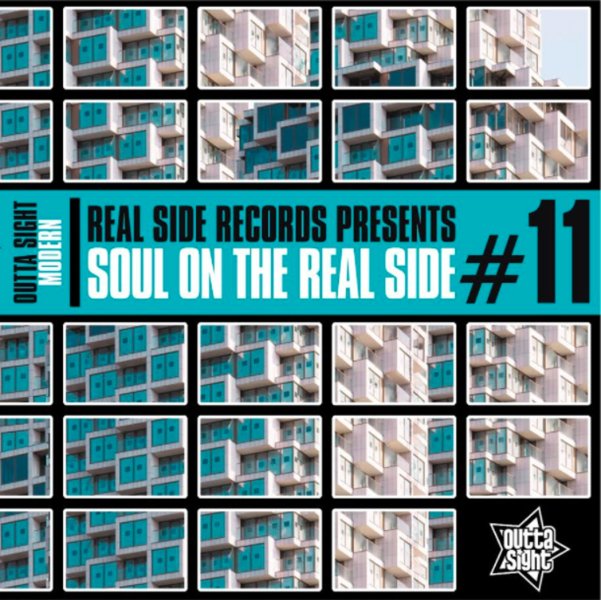 Fantastic work from this excellent series – one of our most trusted sources for sweet soul and modern soul over the past decade or so! The groove is great – kind of the underground of 70s mellow – artists that might hit the territory of the Isleys or Marvin Gaye, but who are much more obscure – hand-selected by the folks at this UK collective, who really know what they're doing when it comes to vintage soul! All the cuts are great, and some rare groove classics are mixed with newly-discovered gems – in a great package of 20 tracks that includes "My Precious Love" by Gloria Walker, "The Fish Song" by New Creation, "Falling In Love" by Derek Martin, "I'll Be True" by Cookie Woodson, "It's All In The Back Of Me Now" by Linda Perry, "My Eyes" by Ernest Ernie & The Sincerities, "I'm Never Gonna Hurt You Again" by Sonny Munro, "By The Time I Get To Phoenix" by The Escorts, "Just To Satisfy My Baby" by Peggy Gaines, and "Honey Baby" by Innervision.  © 1996-2021, Dusty Groove, Inc.

Soul Chasers – Volume 2
Expansion (UK), 1970s/Early 80s. New Copy
CD...$3.99
One of our favorite series ever of modern soul material – done back in the 90s, when nobody else was willing to dig for tracks these smooth and groovy! There's a great blend of material here – from mellow soul to jazzy funk, with a few bits of early 80s club as well – in a way, ... CD