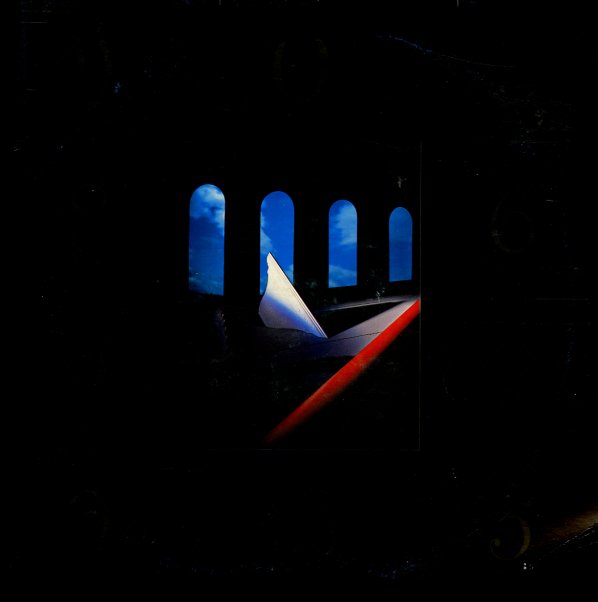 "Murder" is a great statement of evolution from New Order – a track that has a title that would have been right at home in the Joy Division years, and the same sort of heavy drums you'd hear on Closer – but a more far-reaching sense of progression as the murky vocals mix with all sorts of nice guitar clusters and electronic elements! The track is backed by "Thieves Like Us" – a fantastically tuneful single from New Order – but one that also still has the group at their best pre-pop level – catchy, but moody at the same time – with really strong basswork from Peter Hook, and a keyboard line that's light and dreamy as a nice contrast!  © 1996-2021, Dusty Groove, Inc.