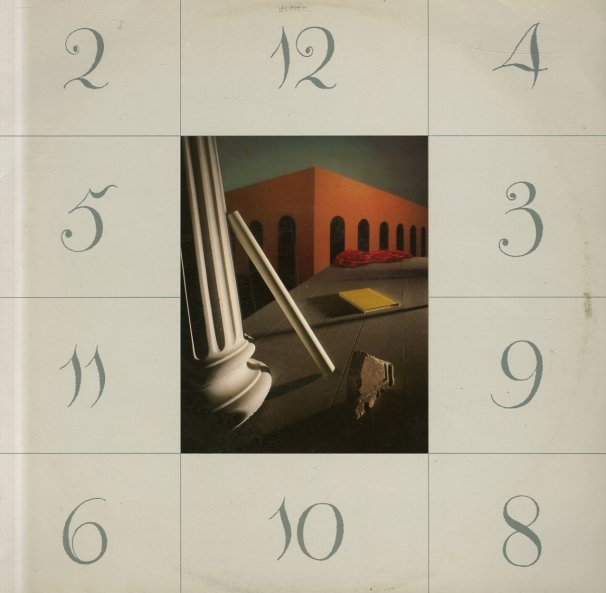 A fantastically tuneful single from New Order – but one that also still has the group at their best pre-pop level – catchy, but moody at the same time – with really strong basswork from Peter Hook, and a keyboard line that's light and dreamy as a nice contrast! That great bass returns on "Lonesome Tonight" – a surprisingly lovely little song, with the vocals actually opening up in a heartfelt way – but all without ever being cloying – that perfect balance that made this period so great for the group!  © 1996-2021, Dusty Groove, Inc.