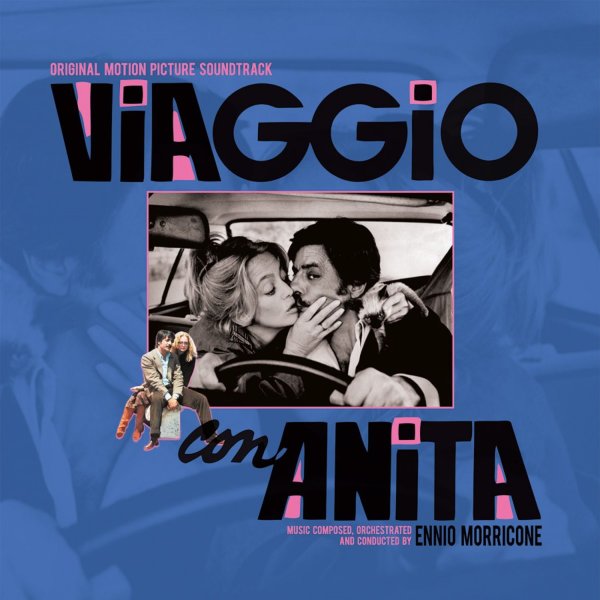 An unusual late 70s soundtrack from Ennio Morricone – one that maybe has a bit more instrumentation tuned to the time, but still handled with all the great Morricone sense of space and timing! There's some keyboards and riffing guitar in the mix, of a variety that might be more at home in the hands of Stelvio Cipriani – but the maestro keeps things nicely focused, and also uses some larger orchestrations too – all with that moody, open style that we love so much – kind of an updating of his late 60s love themes, really coming across beautifully with different solo instruments on many tracks. Titles include "Move", "Ricordo Del Padre", "Sull'Amaca", "Tre Anni FA Una Sera", "Presentimento Primo", "Good News", and "La Ragazza Del Padre".  © 1996-2020, Dusty Groove, Inc.
(Individually numbered limited edition of 1000 – on heavyweight pink & purple marbled vinyl!)