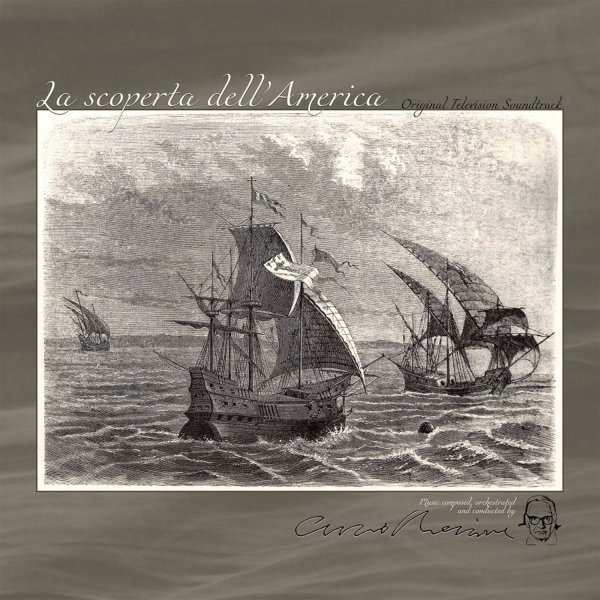 A lost Morricone gem – originally written for Italian television in the 70s, but with a sublime quality that's right up there with the best of the maestro's film work from the same decade! The main theme has this beautiful feel – slowly vamping strings with a nice gentle groove, punctuated by a cool whistle that's very much in classic Morricone spirit. Other tracks continue in this lightly playful style – often using woodwinds, or a specific woodwind instrument, to create a gently percussive mood. Titles include variations on the theme, in versions titled "Dolce Mistero", "Burlesco", "Titoli", "Saltarello Della Rana", "Tema D'Amore Ripresa", and "Indagine Su Un Navigatore".  © 1996-2020, Dusty Groove, Inc.
(Individually numbered limited edition of 1000 – on heavyweight ash grey vinyl!)