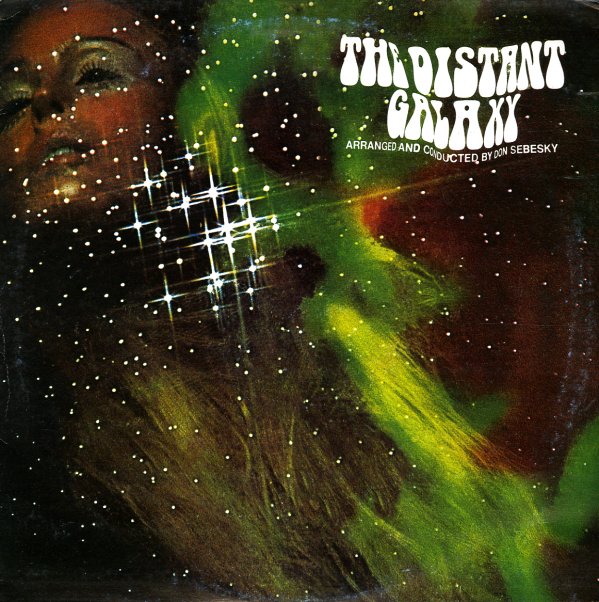 A wonderful blend of space age jazz and electronic sounds – served up by arranger Don Sebesky, who didn't always sound this groovy! The record is a great set that really lives up to the promise of its title – as Don soars out into space at the head of a group that features Hubert Laws on flute, Dick Hyman on piano, Larry Coryell on guitar, Chuck Rainey on bass, and Don himself on moog – all wrapped together with some really cool sounds that mix spacey moments with funkier, groovier bits – all in the best tradition of some of the best genre-crossing late 60s albums on Verve! Titles include "Soul Lady", "Dance The Night Away", "Water Brother", "Cosmic Force", "Guru-Vin", "Satellite", and "The Blue Scimitar".  © 1996-2021, Dusty Groove, Inc.