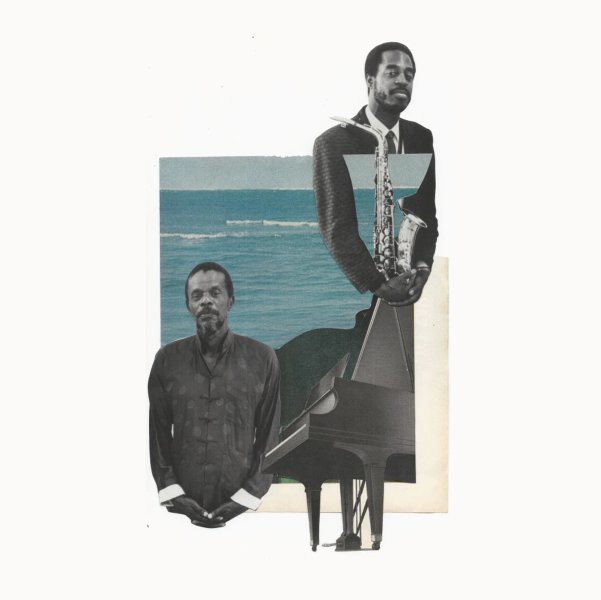 A beautiful lost performance from pianist Horace Tapscott – a set of duets with saxophonist Michael Session, recorded in France at the end of the 80s – and based around three long tracks, one penned by Tapscott himself – the other two by LA/Nimbus contemporaries Jesse Sharps and Nate Morgan! All tracks are nice and long, and have a flowing, spiritual vibe – handled in the piano/saxophone duet style with this really personal quality – more soulful and inside than some of Tapscott's solo or small group material from the decade – almost as if Session is really leading the energy, a bit like Marion Brown might in a duet record like this. Fantastic throughout – with titles that include "Little Africa", "Retribution Reparation", and "The Goat & Ram Jam".  © 1996-2021, Dusty Groove, Inc.