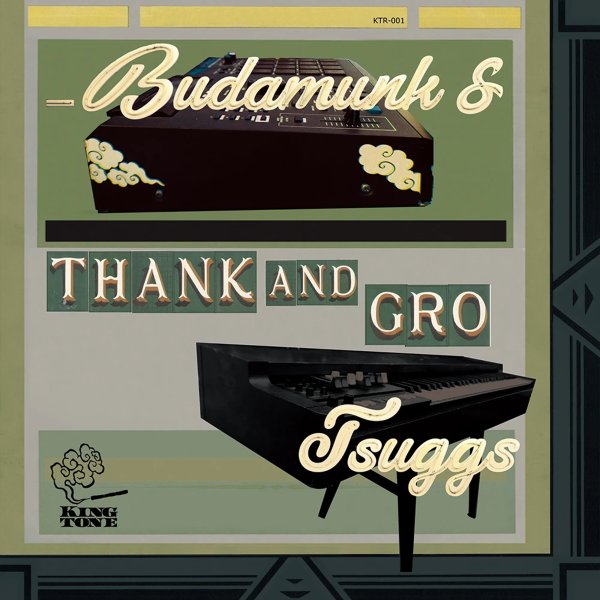 A great mix of hip hop and jazzy soul keys – composed and produced by beatmaker Budamunk and Tsuggs on the keys! The duo set an impeccable mood that holds strong throughout, true blue hip hop in the head nodding vibe built up from hypnotic beats cracking vinyl atmosphere and samples, but given such a strong current of soul jazz in the keys – really a great duo project with a pair that plays off each other very well. They're good hosts too, with guest players bringing in additional elements from live instrumentation to cuts. Includes "Mergers & Acquisitions", "Convinced", "Conveyor Belt Rolla", "Center-mental", "Thanks & Gro", "Evolving", "Half On A Baby", "Kozmic Question", "Amber Deck" and more.  © 1996-2021, Dusty Groove, Inc.