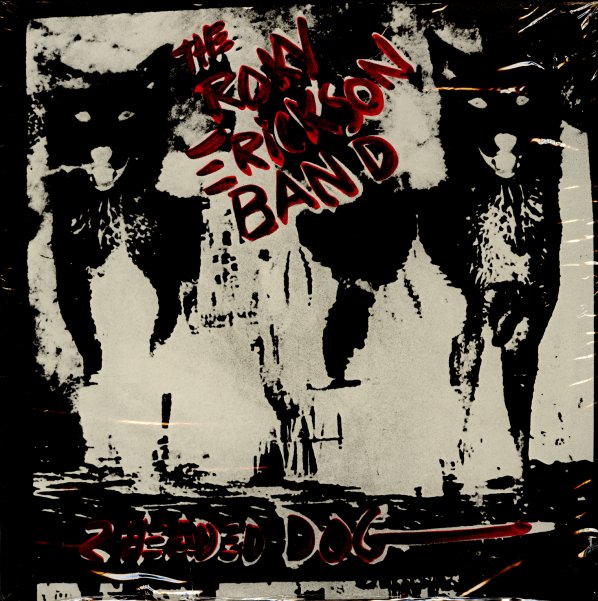 (Late 80s issue. Shrinkwrap has a hole in front.)