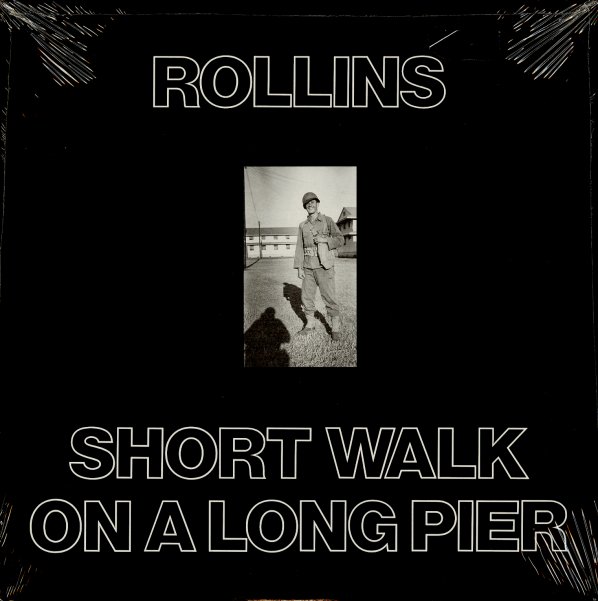 Short Walk On A Long Pier