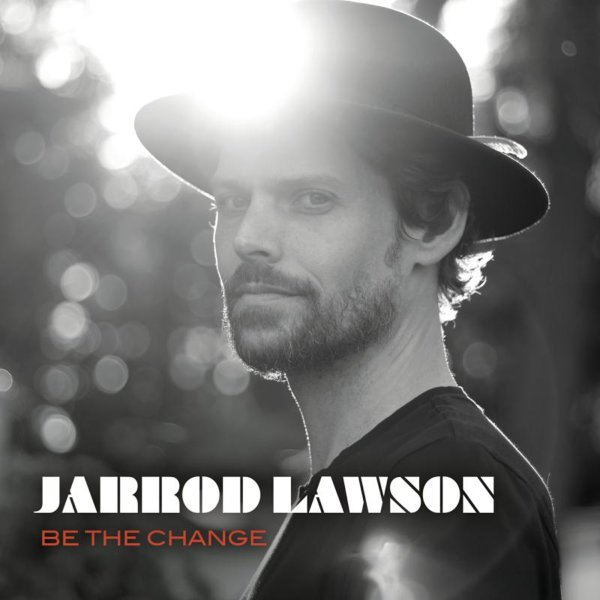 Love & Hate
Interscope, 2016. New Copy 2LP Gatefold
LP...$24.99 29.99
A set that arguably has even more majesty than the debut album from Michael Kiwanuka – and that's saying a lot, given the strength of that now-classic record! Production here is by Dangermouse, Inflo, and Paul Butler – and there's an airiness to some songs that really has Kiwanuka's ... LP, Vinyl record album