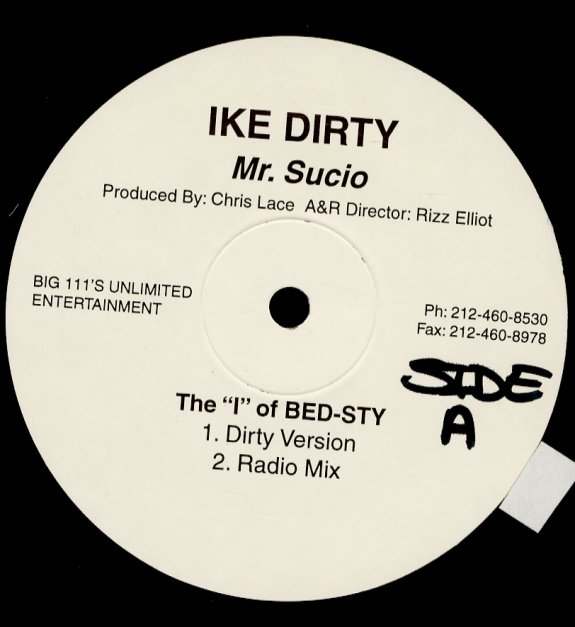 (Labels have some marker. Vinyl has small stickers on the deadwax.)