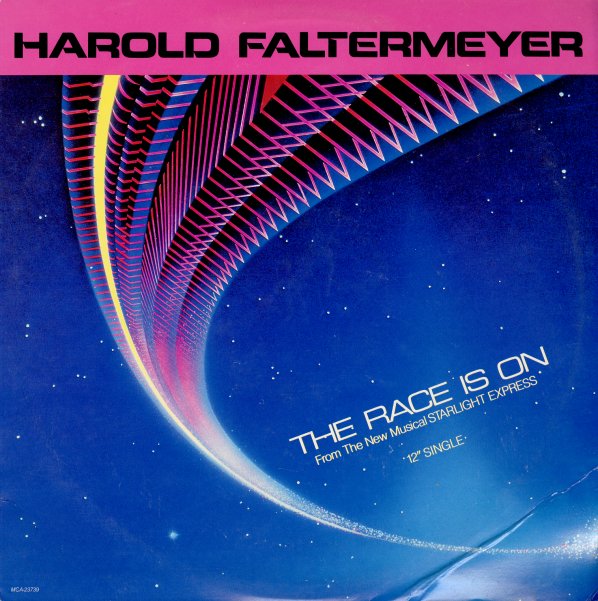 (Cover has a bent corner on the bottom right and a promo stamp on the back.)