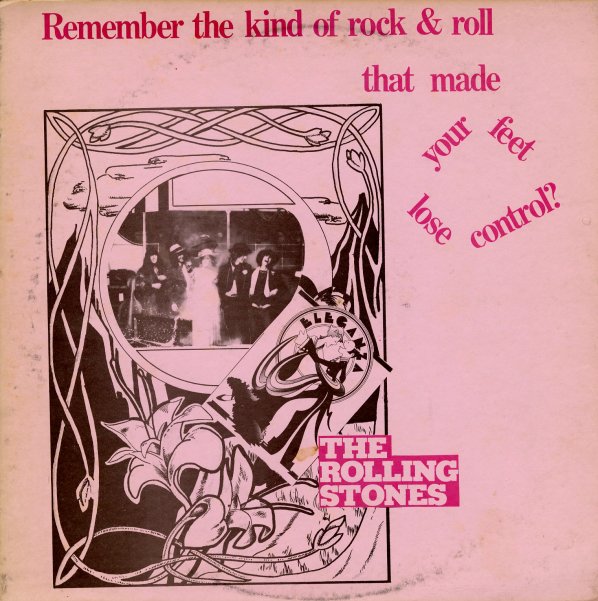 Remember The Kind Of Rock Roll That Made Your Feet Lose Control?

(Cover has ringwear and aging.)