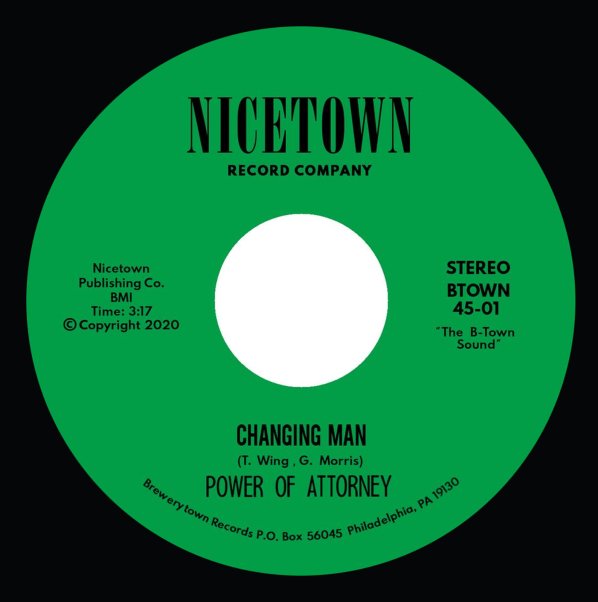 Two great tracks from Power Of Attorney – a group who are best-remembered for not only being prisoners when they recorded their music, but who were also getting strong support from James Brown! "Changing Man" is a really sweet groove – almost instrumental – with fast basslines, riffing guitar, and this excellent funky flute – almost Bobbi Humphrey in style, and peppered with some nice vocals in a few spots! "I'm Just Your Clown" is massive too – a slow funk number with this great mellow romping rhythm – while the flute sets things up for warmer, but heartbreaking vocals over the top!  © 1996-2021, Dusty Groove, Inc.