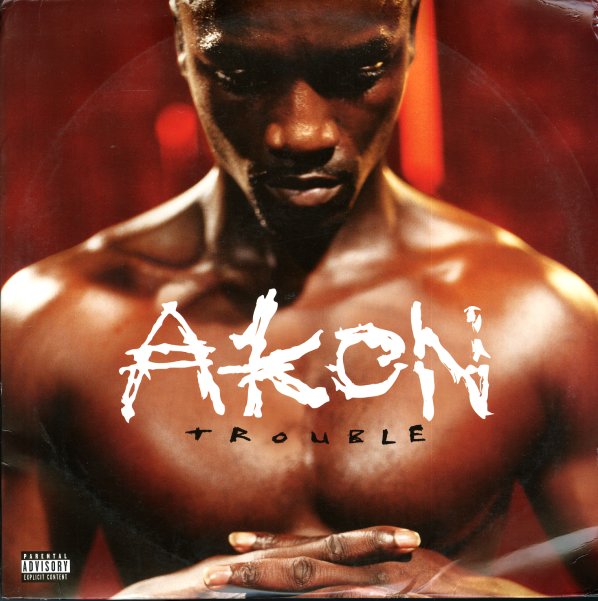 (Still sealed with a small cutout hole through the case.)