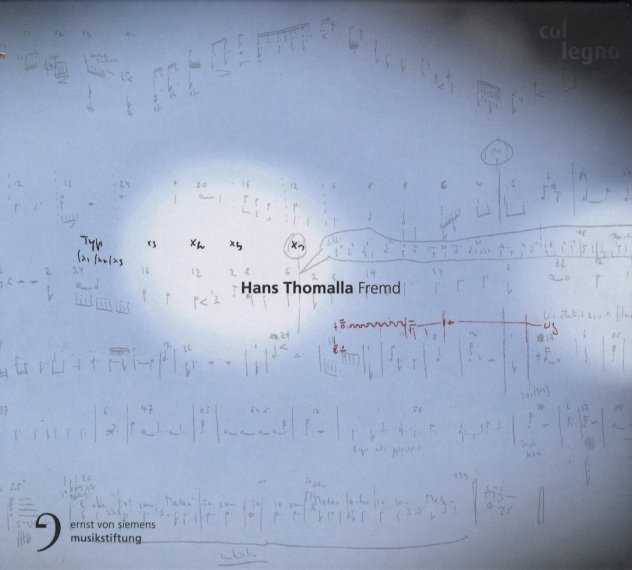 (Out of print. CD case has a small cutout notch.)