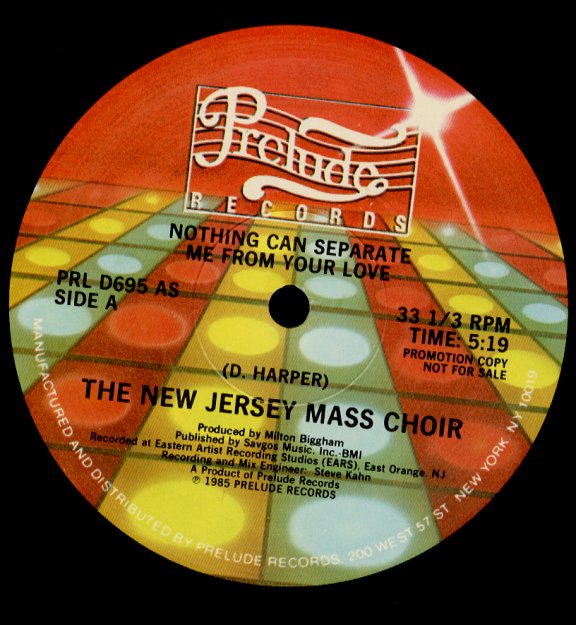 Nothing Can Separate Me From Your Love/Time After Time