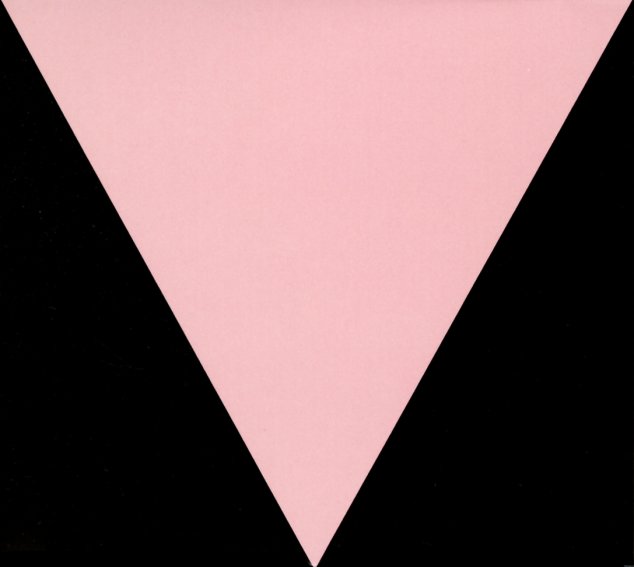 A fantastic project from the legendary Meshell Ndegeocello – one that has her taking on the tunes of others, hence the title of the album – but completely transforming them with her own unique approach to bass and vocals! Most of the numbers won't be recognized at the start, as the Ndegeocello approach feels as if she wrote all of the work herself – but as the set goes on, you'll definitely catch elements of the tunes – yet love them even more in the way they come alive as vehicles for new expression! Meshell sings and plays bass with a core group that includes great guitars from Chris Bruce, heavy drums from Abraham Rounds, and keyboards from Jebin Bruni – and guests on the album include Jeff Parker on guitar and Kat Khaleel on additional vocals. Titles include "Private Dancer", "Smooth Operator", "I Wonder If I Take You Home", "Nite & Day", "Sensitivity", "Atomic Dog 2017", "Sometimes It Snows In April", and "Don't Disturb This Groove".  © 1996-2020, Dusty Groove, Inc.