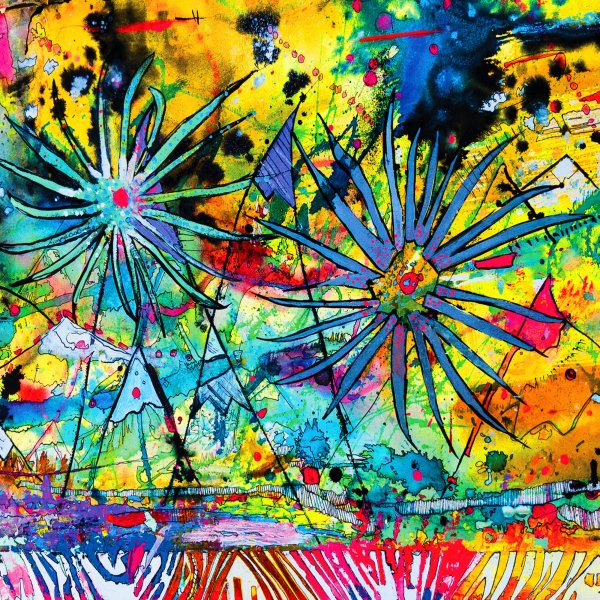 Force Majeure
International Anthem, 2020. New Copy
LP...$20.99 22.99 (CD...$12.99)
Dezron Douglas and Brandee Younger are two of our favorite jazz musicians to emerge in the past decade – and this set of duets may well be some of the greatest work that either artist has done on record to date! The setting is unique – material pulled from live stream broadcasts that ... LP, Vinyl record album

Fly Or Die
International Anthem, 2017. New Copy
LP...$18.99 19.99
An incredible debut from trumpeter Jaimie Branch – an artist who seems ready to be one of the boldest new voices in jazz on the Chicago scene! Branch works here at a level that both lives up to an AACM legacy of experimentation, and the rich exploration in new jazz forms that we love from ... LP, Vinyl record album