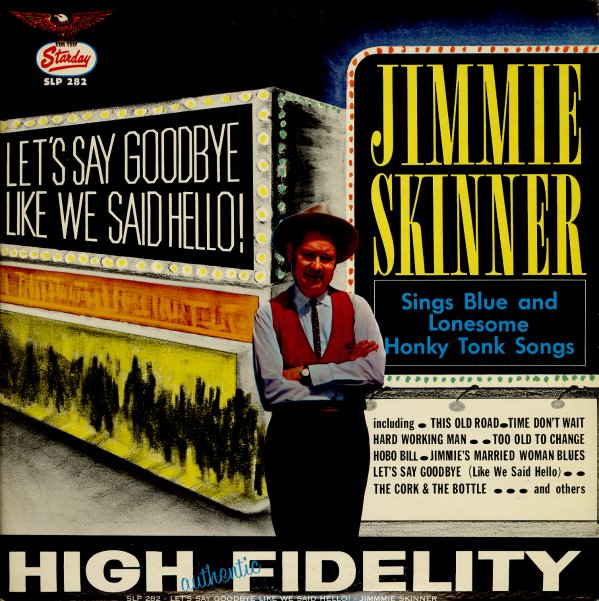 Imaginational Anthem Vol 9 – Ryley Walker Presents
Tompkins Square, 2019. Sealed
LP...$19.99
Hard to believe this excellent series is hitting its ninth volume – and this time around, Ryley Walker is at the helm – making excellent musical choices that really keep things fresh! As with previous volumes, the focus is on the most creative talents of the acoustic underground – ... LP, Vinyl record album

Killer Country
Elektra, 1980. Near Mint-
LP...$9.99
A great little set that's every bit what it promises in the title – the country side of Jerry Lee Lewis, but restored to the status of The Killer at his best! The album's got a focused quality that Jerry only got on a handful of 70s records – and he's as upfront in the music as he is ... LP, Vinyl record album