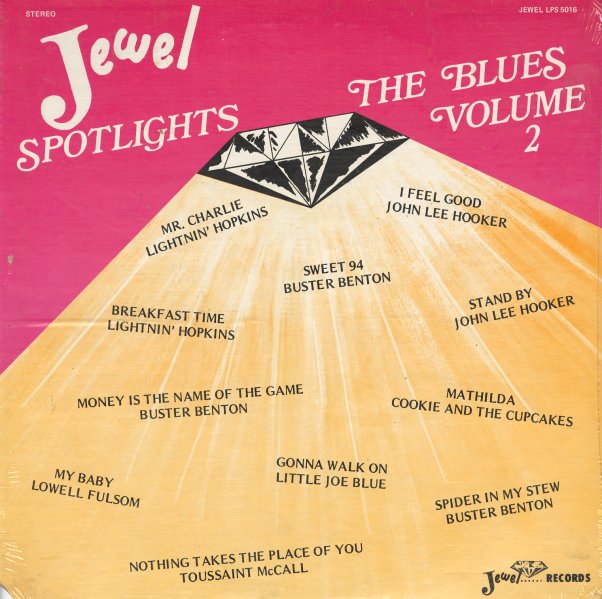 Includes selections by John Lee Hooker, Buster Benton, Lightnin' Hopkins, Lowell Fulsom, Toussaint McCall, Cookie & The Cupcakes, and Little Joe Blue.  © 1996-2021, Dusty Groove, Inc.
(Sealed, but shrinkwrap has a large opening on the spine. Cover has a cut corner and some flaking on the spine.)