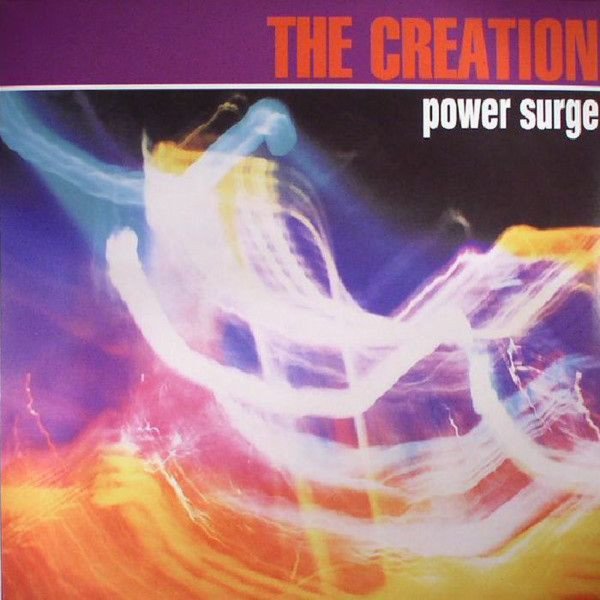 A great late moment from The Creation – a set that was issued in the mid 90s, on the Creation Records label that took its name and inspiration from the group – and which features the original 1966 lineup of the band! The production style has maybe a bit of that later UK psych moodiness, but in a way that really helps reinvigorate the group's sound – not too commercial, but also not an easy retro rehash either – as the group sound surprisingly strong on titles that include "City Life", "Power Surge", "Someone's Gonna Bleed", "Creation", "Shock Horror", "Free Men Live Forever", "Ghost Division", and "English Language".  © 1996-2022, Dusty Groove, Inc.