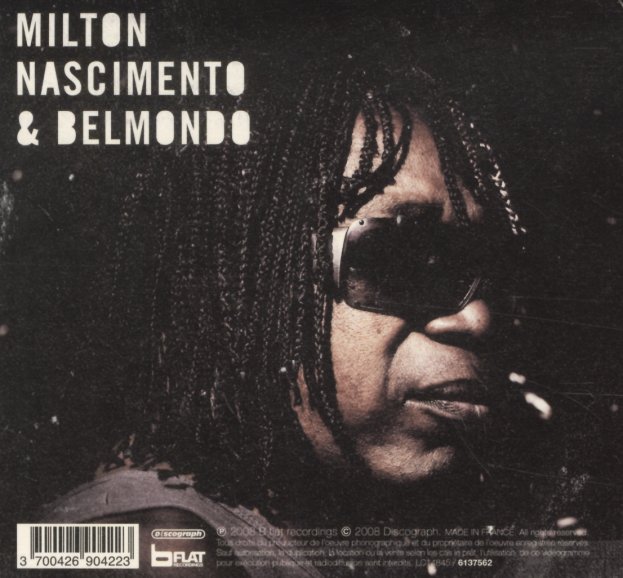 A pretty cool little pairing – the vocals of Milton Nascimento and the combo of French jazz brothers Lionel and Stephane Belmondo – brought together in a very unusual sound! The record's one of the most interesting that Nascimento's cut in years – and although the Belmondos usually come across with a strongly jazz-based sound, the style here is a bit more complex – fuller charts, larger orchestrations, and a sense of melancholic majesty that's almost what you might expect if you heard Johnny Mandel arranging for Milton Nascimento! Lionel plays soprano sax and flute, Stephane plays trumpet – and titles include "Cancao Do Sal", "Milagre Dos Peixes", "Oracao", "Morro Velho", "Travessia", "Ponta De Areia", and "Berceuse/Malilia".  © 1996-2020, Dusty Groove, Inc.