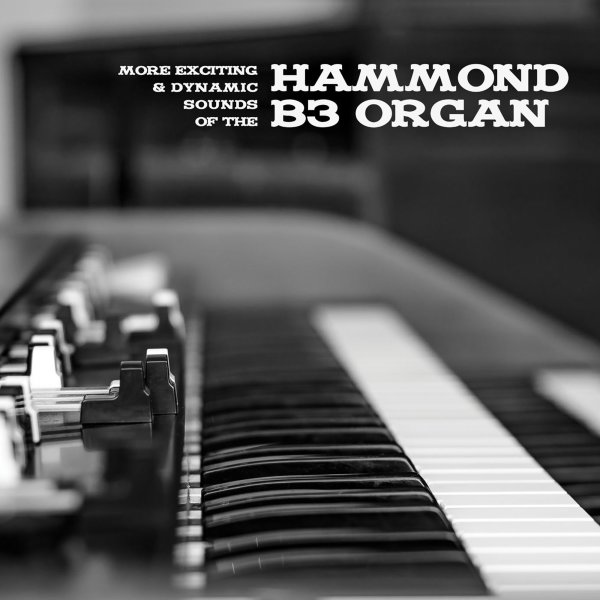 A heady dip into the world of the Hammond B3 organ – that instrument made famous by jazz recordings by Jimmy Smith and Jimmy McGriff, heard here in a much wider variety of settings! Sure, there's plenty of jazz cuts on the set, but there's also some great soul combos too – both of the vocal mode and the soul instrumental side – ala Booker T & The MGs, but presented here in a range of raw cuts from the farther reaches of the funky 45 underground! We love organ jazz, and the Hammond organ is one of the things that first got us digging for records back in the day – but even then, we never came up with cuts this cool – a fantastic track list that includes "Count Down" by Timmy Sims, "Take The Last Train Home" by The Blue Knights, "Spooky" by Steve Fisher & Mark Hittner, "The Hawk" by George & The Hi-Liters, "Teach Me How To Bump" by Bill Cole, "Tall Temble" by Ross Carnegie Orchestra, "The Bird" by Bob Bassett, "The Other Side" by The New Imperials, and "Philly Dog" by Charles Ables Trio.  © 1996-2022, Dusty Groove, Inc.