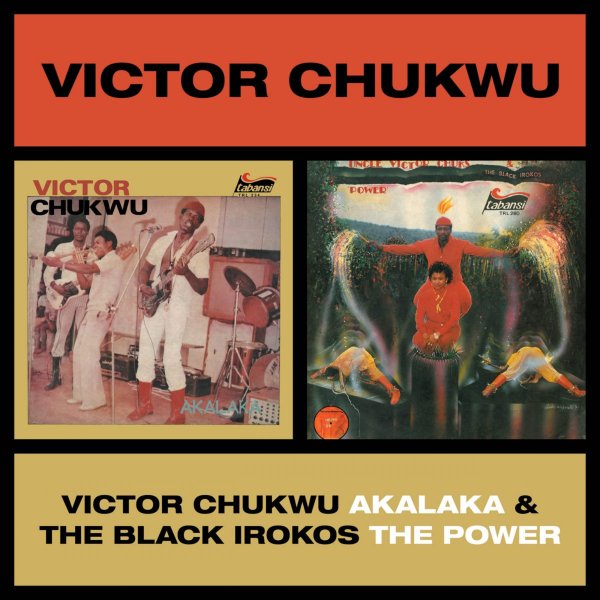 Ozzobia Special (180 gram pressing)
Tabansi/BBE (UK), Early 80s. New Copy (reissue)
LP...$13.99 26.99
A nice mix of older highlife modes with some of the more electric touches of the 80s – still produced with a nice lean vibe overall, and plenty of live energy that leaps between the riffing guitar, percussion, and horns – all augmented by these nicely quirky lines on keyboards! The ... LP, Vinyl record album