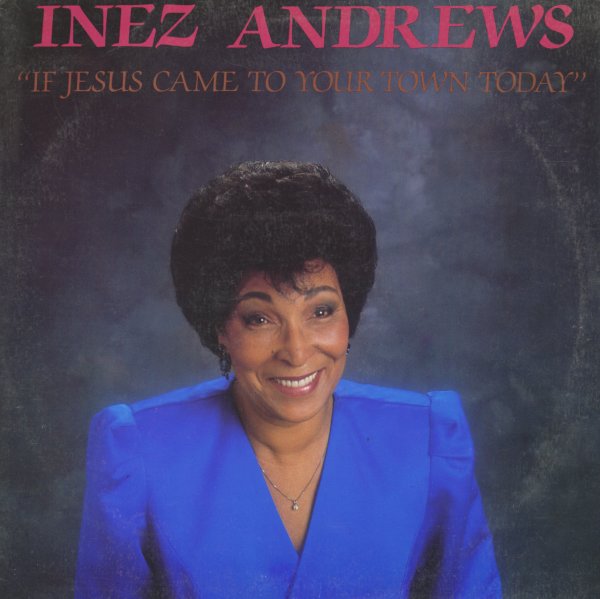 If Jesus Came To Your Town Today

Father I Stretch My Hand To Thee
Glori, 1976. Good
LP...$1.99
A very cool mix of gospel and soul – with lead sax parts by Brother Vernard Johnson, and some cool keyboards too! LP, Vinyl record album