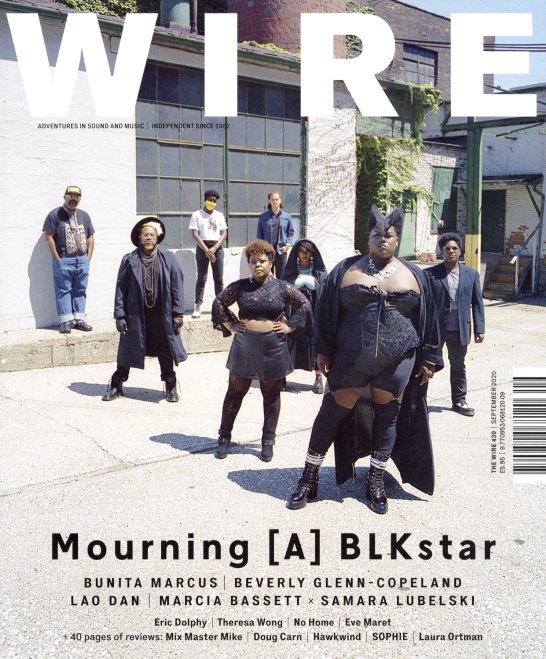 One of our favorite groups of recent years appear on the cover here – the mighty Mourning A BLKstar, finally getting their due in a big article inside1 And the issue also has bits on keyboardist/singer Beverly Glenn-Copeland, minimal composer Bunita Marcus, multi-instrumentalist Lao Dan, synthesizer artist Eve Maret, cellist Theresa Wong, and reedman Alan Braufman too! There's also the usual Invisible Jukebox feature – with Marcia Bassett and Samara Lubelski on the hot seat – and lots more record reviews, including a look at the great Black Jazz label!  © 1996-2021, Dusty Groove, Inc.