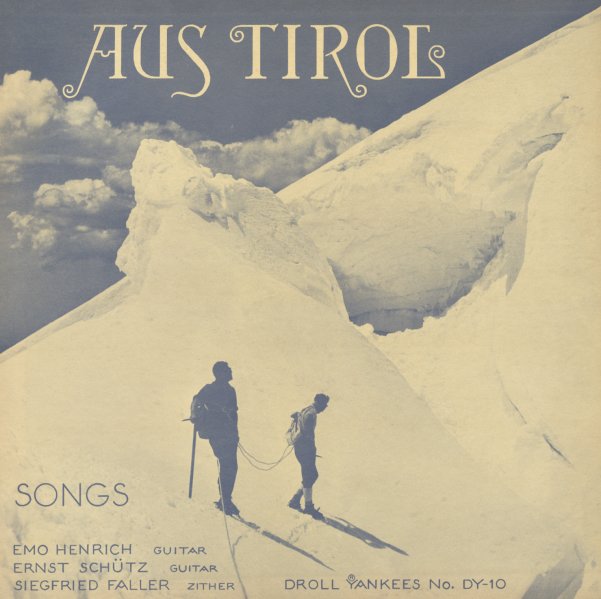 (Cover has very small splits in the bottom seam and some yellowing from age.)