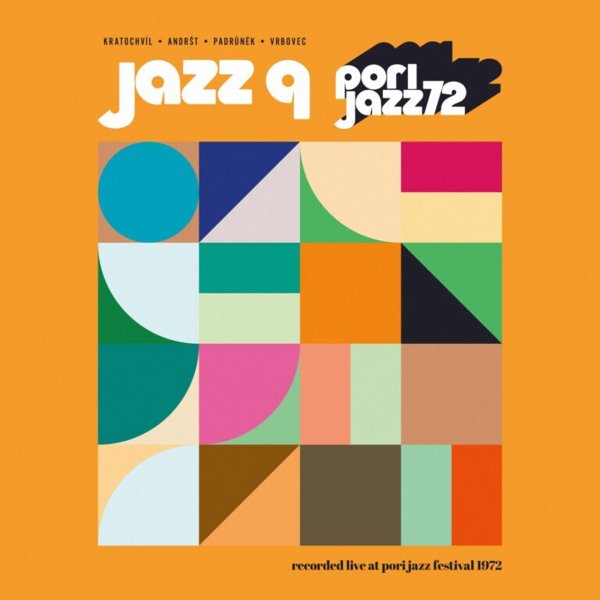 Do Widzenia
GAD (Poland), 1959. New Copy
CD...$7.99
Early work from the Polish jazz scene of the postwar years – by a cool combo that features two key players who'd really explode in decades to come! The group features excellent work on tenor and flute from Jan Ptaszyn Wroblewski, and vibes from Jerzy Milian – both two of our favorite ... CD