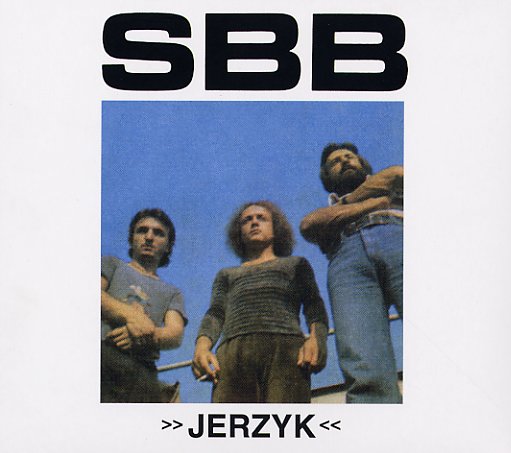 Seminal funky rock from 70s Poland – recorded by a hard-jamming group who also had plenty of fusion in the mix! The guitars are clearly in the lead here – strutting out next to some tight and frenetic work on drums – but the album's also got a fair bit of keyboards too, including Fender Rhodes, clavinet, and minimoog – all dancing next to the guitars on the album's best tracks. There's a bit of vocalizing from time to time, but the album's really mostly an instrumental affair – one that's more on the rock side of the spectrum, but which has plenty to offer if you're a fan of harder-jamming European fusion from the time! Titles include "Oddech", "Taniec Bulibara", "Palamakia", "Janek", "Wladkowa Kolysanka", and "Garbusek". CD features a huge amount of bonus tracks from radio sessions – and titles include "Debiut Kety", "11 Traktow", "Renia", "Podroz", "Metaxa", "Jak Bylo Tak Bylo Aloe Bylo", and "Cierpiarz".  © 1996-2021, Dusty Groove, Inc.